Nigerian journalist, Kiki Mordi just got her first Emmy nomination. Her sex for grade documentary earns her the award. 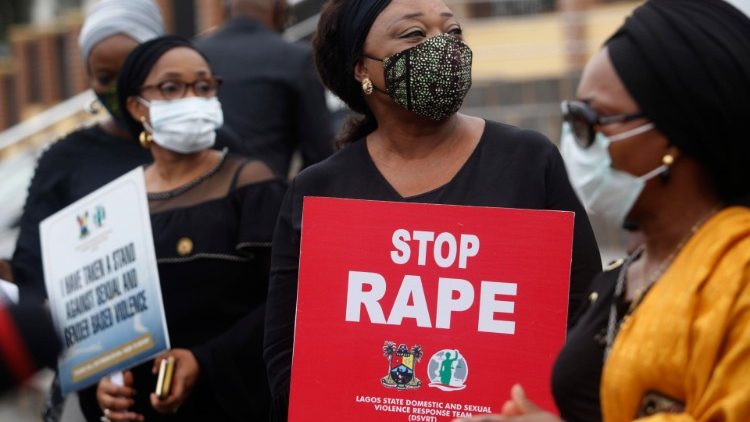 The 29-year-old exposed the rot in West African universities when she went undercover to a number of tertiary institutions in Nigeria and Ghana.

The BBC Africa Eye documentary captured lecturers demanding sex for grades. A particular lecturer in UNILAG propositioned Kiki, who he thought was a prospective student, for sex so as to help her gain admission into the institution.

Also, the Nigerian Senate re-introduced the anti-sexual harassment bill on October 9, 2019, in response to the documentary.

Kiki has received recognition for her work within and outside Nigeria and it just earned her an Emmy nomination in the News & Current Affairs category.

Related to this article  8 men in Italy rape Brit teens and friend. 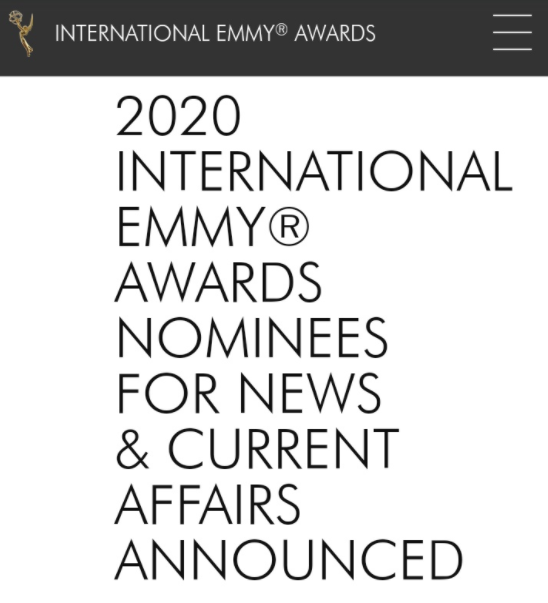 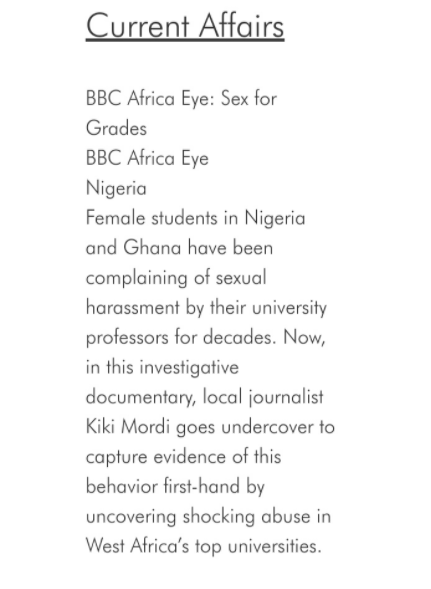 Kiki shared the news to Twitter and congratulations have been pouring in.

Previous Facing murder and bestiality charges for killing 2 kids.
Next Woman 20-year-old raped to death is buried 18 months after