Speculation of the couple’s breakup came after a photo of Master KG and a lady identified as brunette,  leaked online. 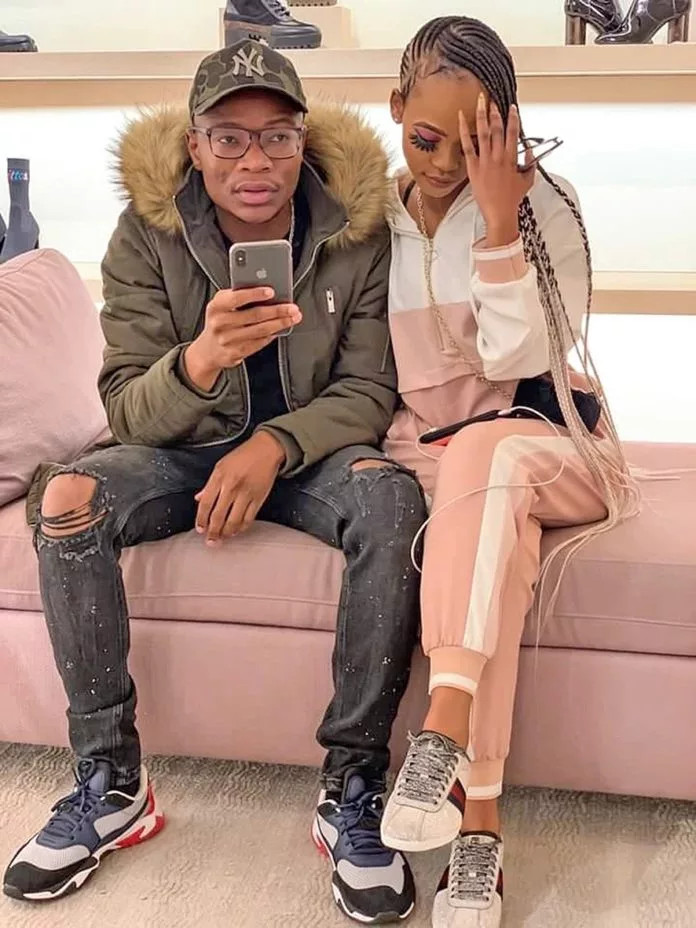 The ‘Jerusalema’ crooner later confirmed their breakup in a post he shared on social media thereafter. The talented entertainer who is in same record label with his ex-girlfriend, added that they will continue making music together in spite of going seperate ways.

I never wanted to say this but I had to. Me And Makhadzi Parted Ways Months Ago..To Focus On Our Careers..We are Still Young And we Still Need To Achieve Big Things..Hope Everyone Understand And Respect That..I’m no longer gonna answer Anything related To this Thanks.i m happy that we will still give you guys music together

Makhadzi also confirmed their break-up saying “Indeed it is true, it has come to an end of our relationship kindly respect our decision.”

Related to this article  Dreamcatcher founder, Seyi Oluyole reveals the things her husband 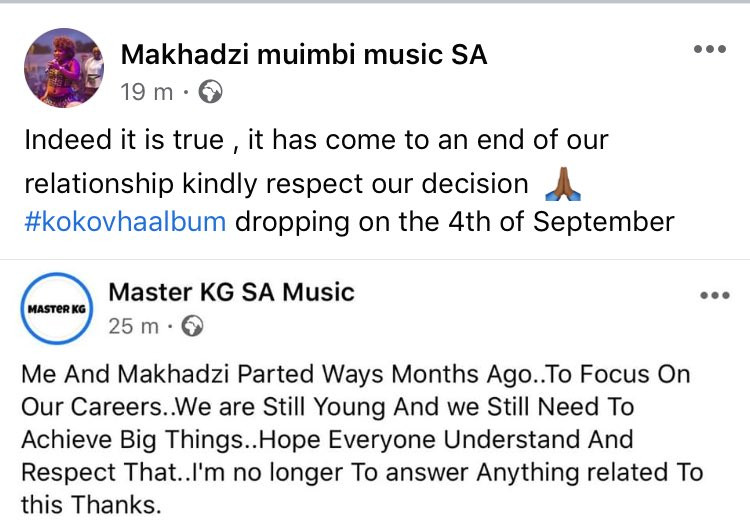 Previous ‘My wife talked me into our divorce but I’m not sure I’ll ever cut her off’
Next Sanwo-Olu’s wife, others canvass indigenous languages against rape, others