An incestuous mother who was jailed for 155 years for sexually abusing a five-year-old girl in a bath has admitted further child sex charges.

Elizabeth Haway, 43, was convicted of seven sexual assault charges and incest at a court in Bluefield, West Virginia, in December 2019 and was sentenced to 155 years in prison.

During a court hearing earlier this month, she admitted sharing images of the abuse with another pervert. She pleaded guilty to sending clips of the abuse to Facebook pedophile Randall Peggs, from nearby Wheeling.

The pervert mother will be sentenced for her latest offences in December, and faces a further 20 years behind bars. 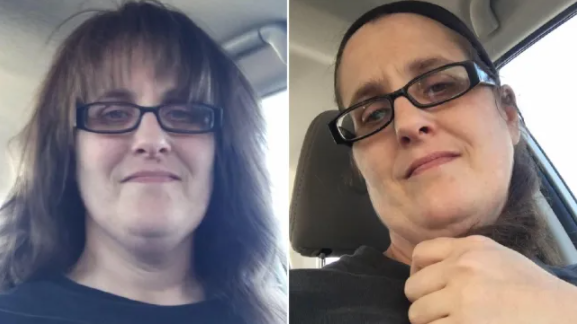 Haway and Peggs first began chatting on the social media site in November 2018, with Haway sharing her desire to sexually abuse the girl, and record herself doing so, so she could share the abuse material with Peggs.

Haway then sent Peggs a video of her sexually abusing the child in February 2019 via Facebook Messenger.

Related to this article  Nigerian prostitutes vow to chase out foreigners

The National Center for Missing and Exploited Children flagged up the abuse material to Mercer County Sheriff’s Office in West Virginia in April 2019.

Detective Sergeant Steve Sommers watched one clip of an unidentified man sexually abusing a pre-pubescent girl. He then obtained a search warrant for Haway’s Facebook account, where he found two clips of Haway sexually abusing the little girl.

The Bluefield Daily Telegraph reported that a third video featuring the same girl and a man was also uncovered, although it is unclear if Peggs was the abuser in that clip. 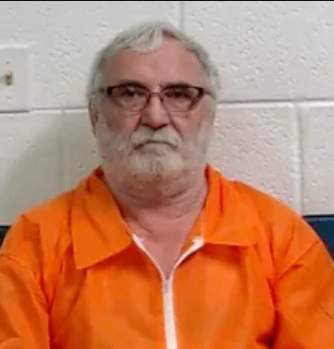 Peggs admitted a child pornography charge last month and will be sentenced for his crimes on November 9.

Previous “We had an argument and he decided to play God with our lives” – South African burn survivor recalls horrible moment her ex-boyfriend set her ablaze, killing their 25 months old daughter
Next Wife of popular nightlife king, Lascatter, accuses him of sexually molesting their 5-month-old baby just months after their society wedding