A popular TV psychologist and sexologist has been found dead laying naked on a bed in a five-star Moscow hotel.

The beautiful Russian lady, Anna Ambartsumyan, 26, was a qualified doctor and psychologist who claimed to be a psychic. She had over 300,000 followers on Instagram and was reportedly friends with wealthy business admirers and was even gifted two Bentleys and an Aston Martin. She was married to a businessman named Ruslan. 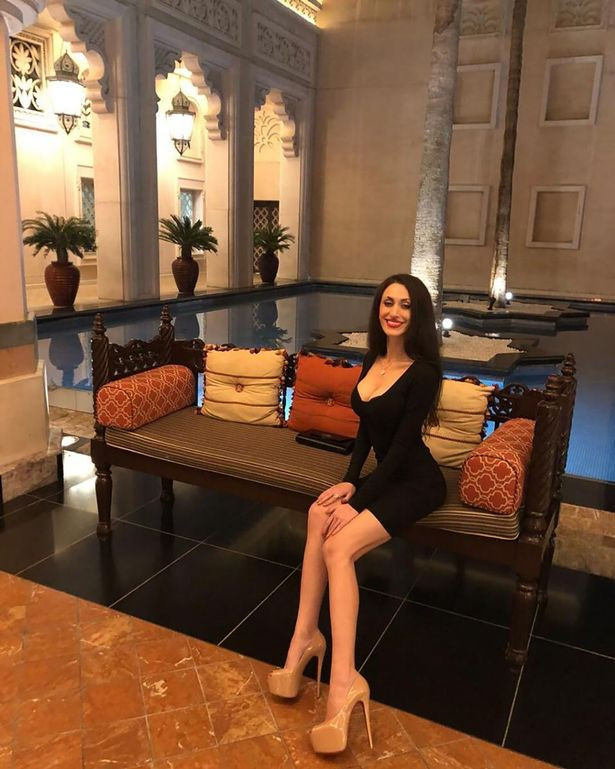 She was found dead eight hours before hotel staff found her body.

Beside her dead naked body was a Prada handbag and black dress, Russian police have revealed after starting an investigation. 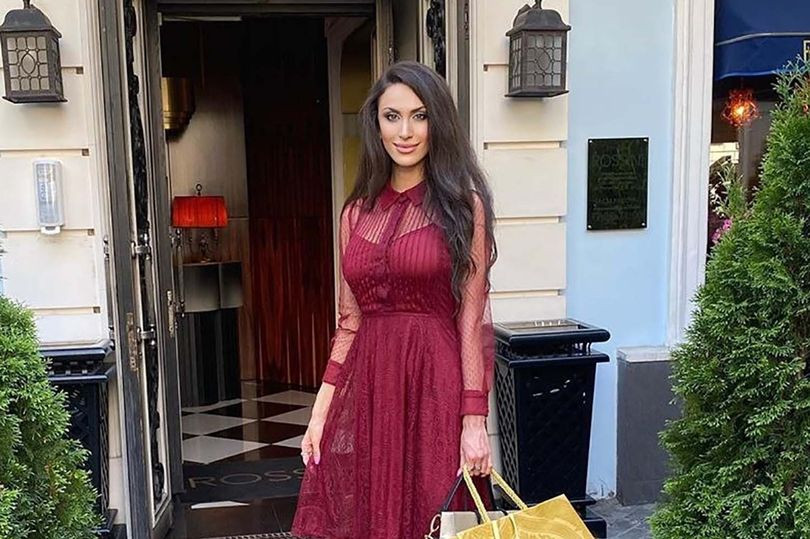 According to REN TV, Police detectives say they hope to identify a male visitor to her room at the elite Peter 1 hotel.

A post mortem is being carried out to establish the cause ofher  death, according to reports in Russia.

Suspected non-prescription pills found in her hotel room were also sent for analysis.

Celebrity lawyer, Sergey Zhorin, reacting to her death, said she had been recently threatened by debt collectors who called her up to 20 times a day.

“I’m scared. They are very aggressive,” she told him.

“I recommended her to contact the law enforcement authorities,” he said.