A six-year-old has died in hospital ten days after she was allegedly raped by her cousin in India.

The girl was sexually assaulted while she was at home in India’s northern Uttar Pradesh state. She was being treated at a hospital in Delhi but succumbed to her injuries today, October 6.

Her death has sparked furious protests in India which saw her distraught family lay the girl’s body in the street in Sadabad region to demand the arrest the police personnel over his handling of the case. 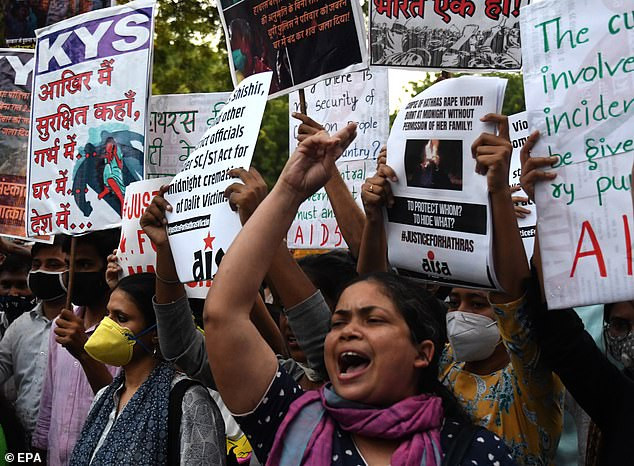 According to Times of India, police arrested the accused, Radharaman Pandey, 30, on the same day of the attack.

The website reports that the girl was left at home to look after her siblings while her parents worked. While her siblings were outside, Pandey allegedly assaulted the girl inside her home.

A neighbour who heard the girl shouting, alerted the girl’s mother before police were called to the scene.

Related to this article  Man arrested for allegedly defiling his 15 year old daughter; claims he wanted to check if she is still a virgin 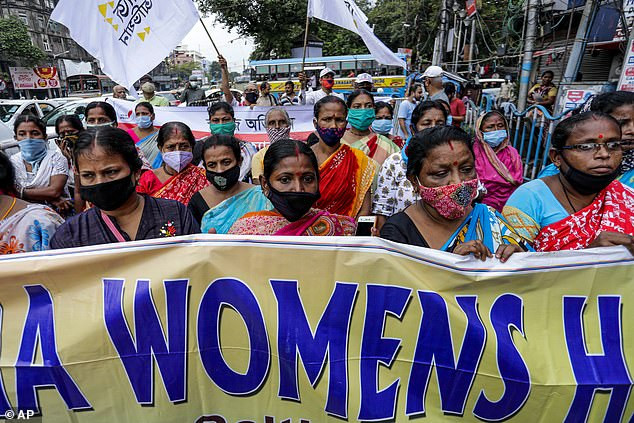 According to english.jagran.com officer Aligarh Muniraj – the Station House Officer of Iglas – has been suspended for laxity in arresting the accused.

The report also said that Officer Aligarh Muniraj – the Station House Officer of Iglas – has been suspended for neligence in arresting the accused.

The news of the girl’s death comes amid widespread outrage over the alleged gang-rape and death of a 19-year-old woman, also in Uttar Pradesh state.