In the wake of incessant cases of rape across the country, experts in reproductive health and rights have urged Nigerian media to embark on enlightenment campaign that will address high death rates arising from unsafe abortions. 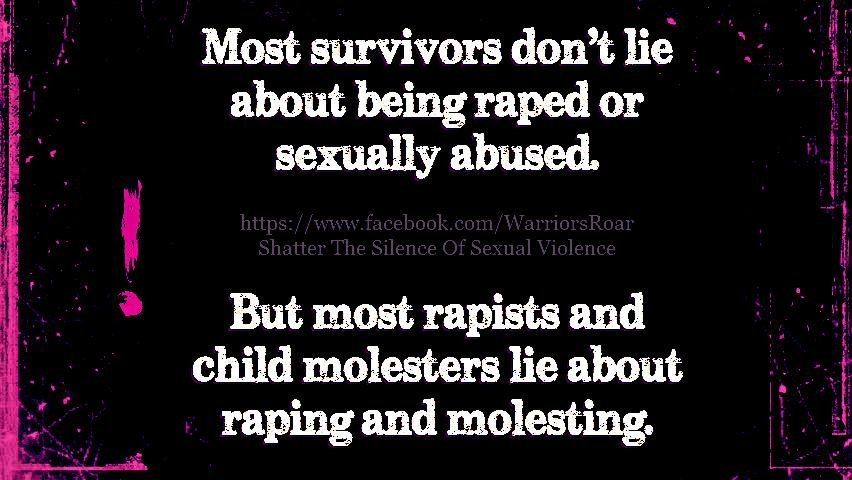 The call was made recently at a three-day media capacity building workshop on women’s reproductive health and rights.

The forum, which was organized by Ipas Nigeria, an international non-profit, non-governmental organization, revealed that more women and young girls are likely to suffer permanent disability or infertility if issues bordering on women’s sexual health and reproductive rights are not given desired attention.
Their fears hinged on the worsening cases of rape, incest and other forms of sexual assaults against women in recent times, which they said, might lead to more people seeking to terminate pregnancies resulting from such assaults through illegal means due to restriction on abortion in the country.

Although Ipas Nigeria said it is working in about six states of the federation with supports from governments of those states in providing counseling and educating young girls on reproductive health, it, however, feared that such services may decline over time as many organisations are shutting down operations due to lack of funding.

This situation, the Country Director, Ipas Nigeria, Mr. Lucky Palmer, said, should be blamed on the Global Gag Rule (GGR).

Also known as Mexico City Policy, GGR is an executive order by the US government that blocks U.S. federal funding for non-governmental organizations that provide abortion counseling or referrals, advocate to decriminalise abortion or expand abortion services across the world.

Related to this article  Sanwo-Olu’s wife, others canvass indigenous languages against rape, others

The policy expects foreign non-governmental organizations (NGOs) to certify that they will not perform or actively promote abortion as a method of family planning with non-U.S. funds as a condition for receiving U.S. global family planning assistance.

Since the U.S. remains the single largest donor country to global health efforts, Palmer expressed fears that the policy will have far-reaching impact on sexual and reproductive health and other health initiatives across the world even though it allows for exception in cases of rape, incest and life endangerment.

He said: “There are two sets of organisations: the ones that are willing to sign up to the GGR and then, restructure their programmes and those that refused to sign up and then, lost their grants from USAID and are now looking for other donors to fund their operations.

“In other words, some organisations whose activities were funded by USAID have to shut down because they refused to sign the GGR.

“One thing we have not done as a country is to put all of these into naira and kobo in terms of direct impact on our economy, but the greatest impact is on women sexual health because those organisations providing counseling to young adolescent girls will be a

Palmer decried the fact that Nigerian government does not fund activities of non-governmental organizations but rather seek to benefit from them.

With the gradual shutting down of grants due to GGR, it was admitted that only way out is to consider special budget to cater for women’s reproductive health in the country.

“Only few states have declared treatment from unsafe abortion free, yet the patient gets all the needed commodities and because it is always an emergency situation, most times, the patient dies while trying to get those consumables.”

In the circumstance, Palmer felt the need for strategic media campaign that would stimulate conversation around the issue and ginger people to ask relevant questions about the GGR policy and other legislations that impact negatively on women’s health across the globe.

On the fear that people might abuse the process if restriction on abortion is relaxed, Palmer stated: “The truth is that it will be difficult to stop people from carrying out abortions except parents are able to hold their children such that they understand sex education and take precautions against unwanted pregnancies.

“It is the same argument with establishing state police. There was the fear that it might be abused by governors but we have seen that the states are unable to police themselves and it is the citizens that suffer for it.”

The country director added that every woman deserves the right to live as well as the right to make choices or take decisions that impact on her reproductive health.

These rights, he listed, include the right to decide what happens to a pregnancy that results from rape or incest. While observing some socio-cultural and religious sentiments surrounding the issue, he insisted that the future of the victim should equally be taken into consideration.

He therefore urged the media to join hands in driving the process of change in the society, especially that which has to do with women’s right and freedom.

In her presentation, the Advisor, Policy and Advocacy, Ipas, Mrs. Doris Ikpeze, sought review of the nation’s health laws to accommodate the peculiar health needs of women and the girl-child.

Citing several international health instruments that promote women’s health, including the Vienna Declaration on Health Rights (1993) and the Beijing Platform for Action (1995), she urged concrete measures against actions that are inimical to the health and wellbeing of women and girls.

While applauding the benefits of the Violence against Persons Prohibition Act, she advocated the provision of psychological, social and legal remedies for victims of sexual violence.

The Founding Director, Women Advocates Research and Documentation Center, (WARDC), Dr. Abiola Akiyode-Afolabi, who gave further insight into the policy, noted that although the Global Gag Rule was meant to target abortion providers, it has terrible consequences for the health and lives of poor women and their families in ways that had nothing to do with abortion.

Previous Released prisoner accused of raping, killing Virginia woman has died
Next McDonald’s is suing its ousted CEO for allegedly lying about sexual relationships with employees to get $40m exit package from the company