Breaking News
Home / GENERAL / Should getting a divorce make you this happy?

Should getting a divorce make you this happy?

It seems that while previous generations may have considered divorce a failure, something to be ashamed of, it is now regarded by many as an occasion to be marked in much the same way as a wedding – with a cake carrying a far from the uplifting message. 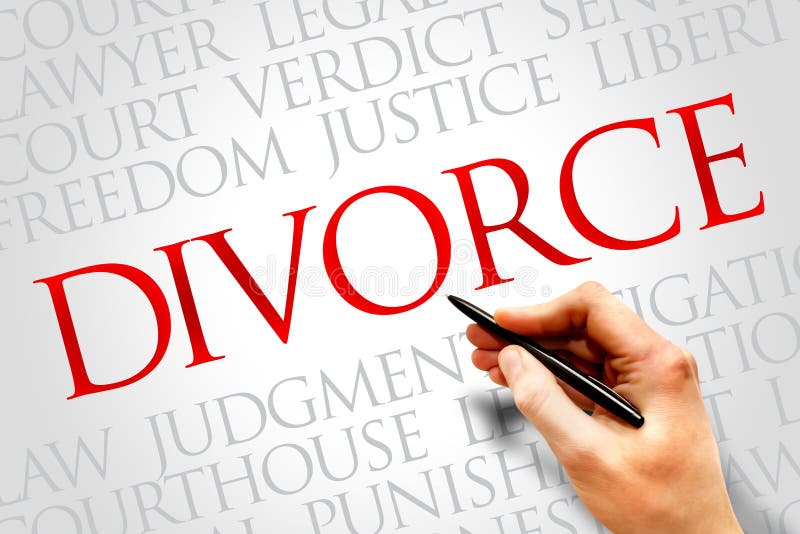 Like so many trends, it originated in the U.S., where for several years, divorces have been celebrating the end of their marriages with icing brides and grooms being massacred on fancy cakes.  Britain bakers are reporting a growing number of requests for sugary representations of carnage between husbands and wives.

One of such bakers, Fay Miller said she’d been commissioned to make tongue-in-cheek creations in which a bride is pushing a groom, or vice-versa, off a cake.  “I’ve turned down others that seemed to be vindictive”, she said.

“A woman asked me to ice a cake with `F*** you, Gary’, but I refused. I did make one cake featuring bride stirring blood soup beside a pie with a foot sticking out of it because that seemed like a bit of fun”.

When Alice, a mother of nine-year-old twins was dumped by her husband of 15 years for another woman much younger than she is, she said: “I cried for three days and went through every emotion imaginable – anger, sadness, disbelief.

When everything was finalised, I started planning a divorce party – a friend of a friend had one a couple of years before and my friends talked me into doing the same – and a cake seemed like the perfect centerpiece. I wanted to mark the end of what had been a terrible time and thank everyone for helping me through it. Also, it was a great opportunity to let my hair down”.

Naturally, Grey, her ex saw things differently.  “I wasn’t happy at all”, he said.  “What man would be, seeing a graveyard with `RIP Greg’ and other insults on tombstones?  I told myself, `If that’s her way of getting over it, so be it.  I didn’t say anything at the time or object to our nine-year-old twins being at the party because I didn’t want to do or say anything that might affect my chances of seeing them. But I don’t think it could have been healthy for them to see those insults about me, their dad”.

Related to this article  I’m worried sick for my daughter, 26, after her relationship split

According to child psychologist Dr. Jack Boyle, “When warring parents say `I hate you, I wish you were dead’, it is upsetting for children, who don’t want to get caught up in the hostility because they love both parents.

When Helen’s divorce was granted a couple of years ago, she celebrated with two divorce cakes … courtesy of a close friend who runs a confectionery shop.  According to Helen: “On top of one of the cakes was a groom whose tackle had been sliced off with a bloodied knife.

The second was a two-tier cake of which the bride was pushing the groom from the top lawyer into a sharp infested waters beneath.  It didn’t seem in bad taste at the time, it looked like a bit of fun and after all, I’d been through, I felt I deserved that.

“I had a great time on the night, but with hindsight, I realised I was floating around in a sea of anti-depressants and I had a bit of breakdown afterward.  I had lost my marriage, my hopes and dreams for the future, and my home”.

According to the psychologist: “Divorcees may feel that having a celebration at the end of their marriage, as they did a the beginning, is a way of marking the end of the relationship, so they can put it behind them, but it may be a sign they are stuck in the past. `If you’re re-rooted in the past and constantly thinking about your ex, having a cake to mark your divorce may be a sign you’re moving forward with your life.

Take Alice’s case for instance. Even though her distress at her husband cheating is understandable, one can only hope she’s right in her assumption that her young twins were oblivious to the macabre messages on her divorce cake.  Otherwise, sweet though they were, these blocks of icing shaped like tombstones with their father’s name etched on them could leave a nasty taste in their moths in yeas to come”.