The Queen’s granddaughter Princess Beatrice, 31, wore a vintage ivory taffeta dress by Norman Hartnell and a tiara lent to her by her grandmother, Queen Elizabeth II. The diamond tiara was worn by the Queen on her own wedding day in 1947.

The Queen’s granddaughter and the property tycoon were married on Friday, July 17, in the Royal Chapel of All Saints at Royal Lodge, Windsor. 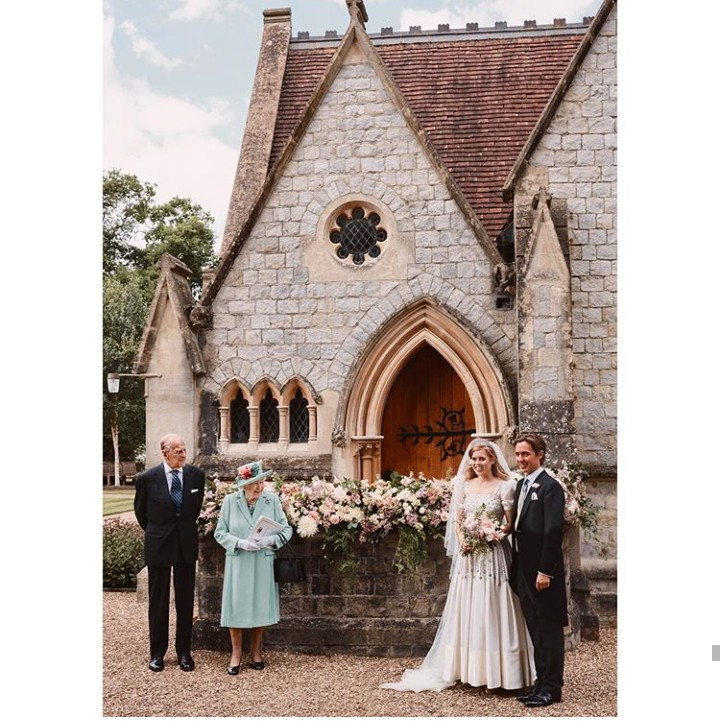 The 94-year-old British monarch and her husband Prince Philip, 99, attended along with the parents and siblings of the bride and groom.

The Palace said guidelines to stop the spread of COVID-19 were followed at the ceremony, which was scaled back because of the pandemic.

Music was played but there were no hymns and no singing — not even during the national anthem, God Save the Queen.

Related to this article  10 reasons Nigerian men run from marriage 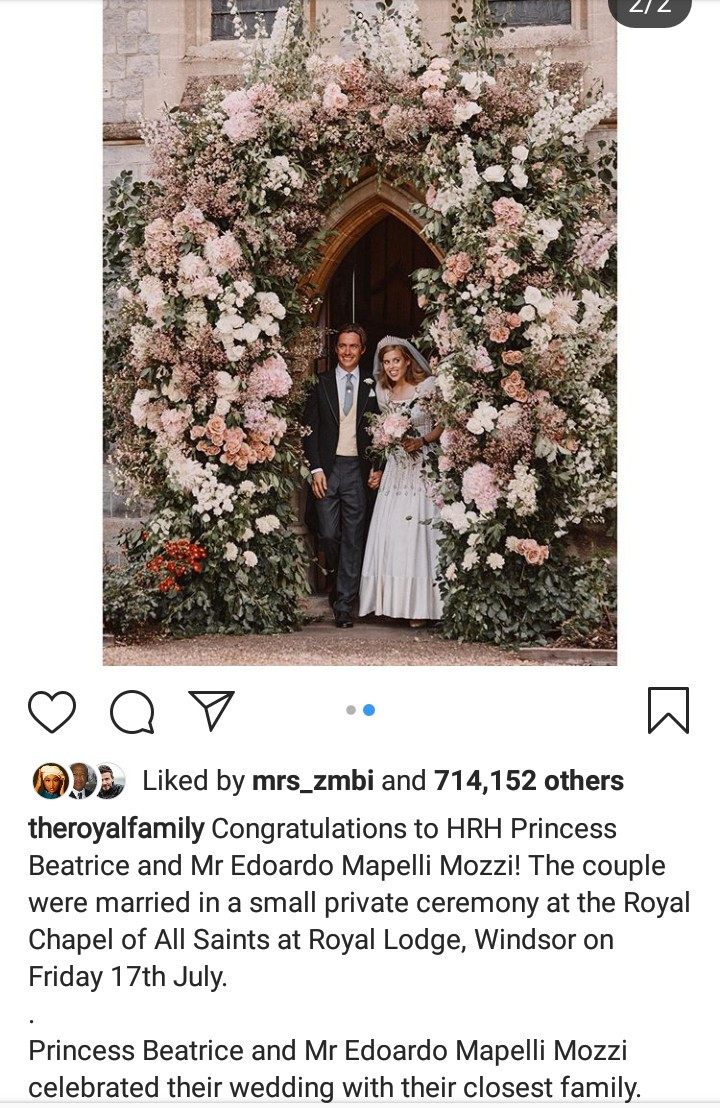