A man has been arrested after a 14-year-old girl was raped in Manchester. 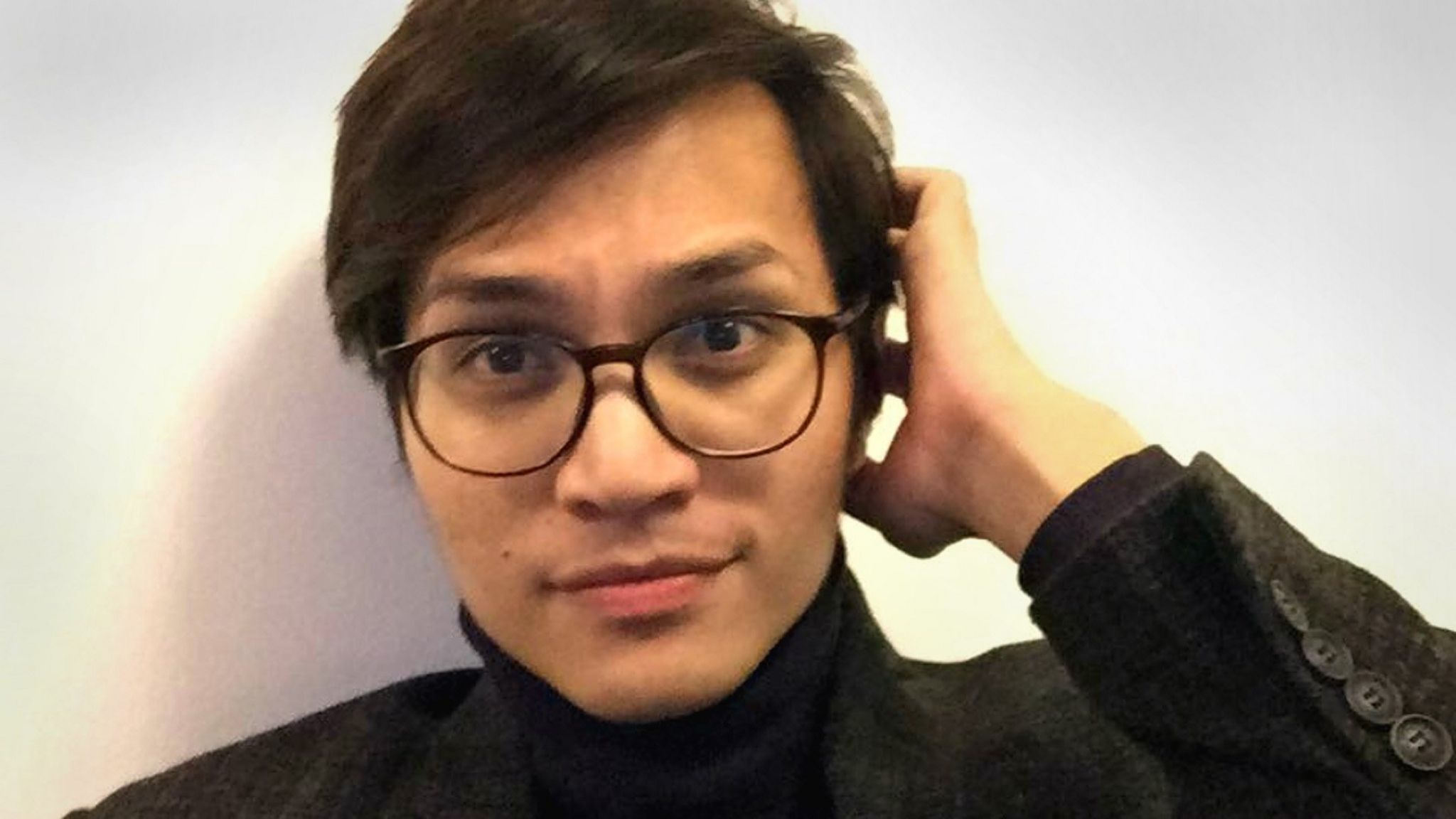 Police were called to a canal towpath near Dale Street in the city centre at about 18:50 BST on 11 July.

The girl and her friends were approached by a group of men close to the scene at about 17:15, police said, before she was assaulted.

A 20-year-old man – arrested on suspicion of rape after making contact with police following an appeal – has been released on bail.

Officers continue to appeal for anyone with information to come forward.

Det Con Katy Shadwell said it was an “utterly shocking incident” which has “caused great upset and distress for the victim”.

Related to this article  Police rule out rape case in the death of a woman.
arrested assaulted man rape 2020-08-13
Chinedu Eze

Previous Woman who rejected her boyfriend’s proposal because he didn’t kneel speaks out after she went viral (video)
Next Shocking : My wife frequently beats me – Divorce-seeking husband tells court