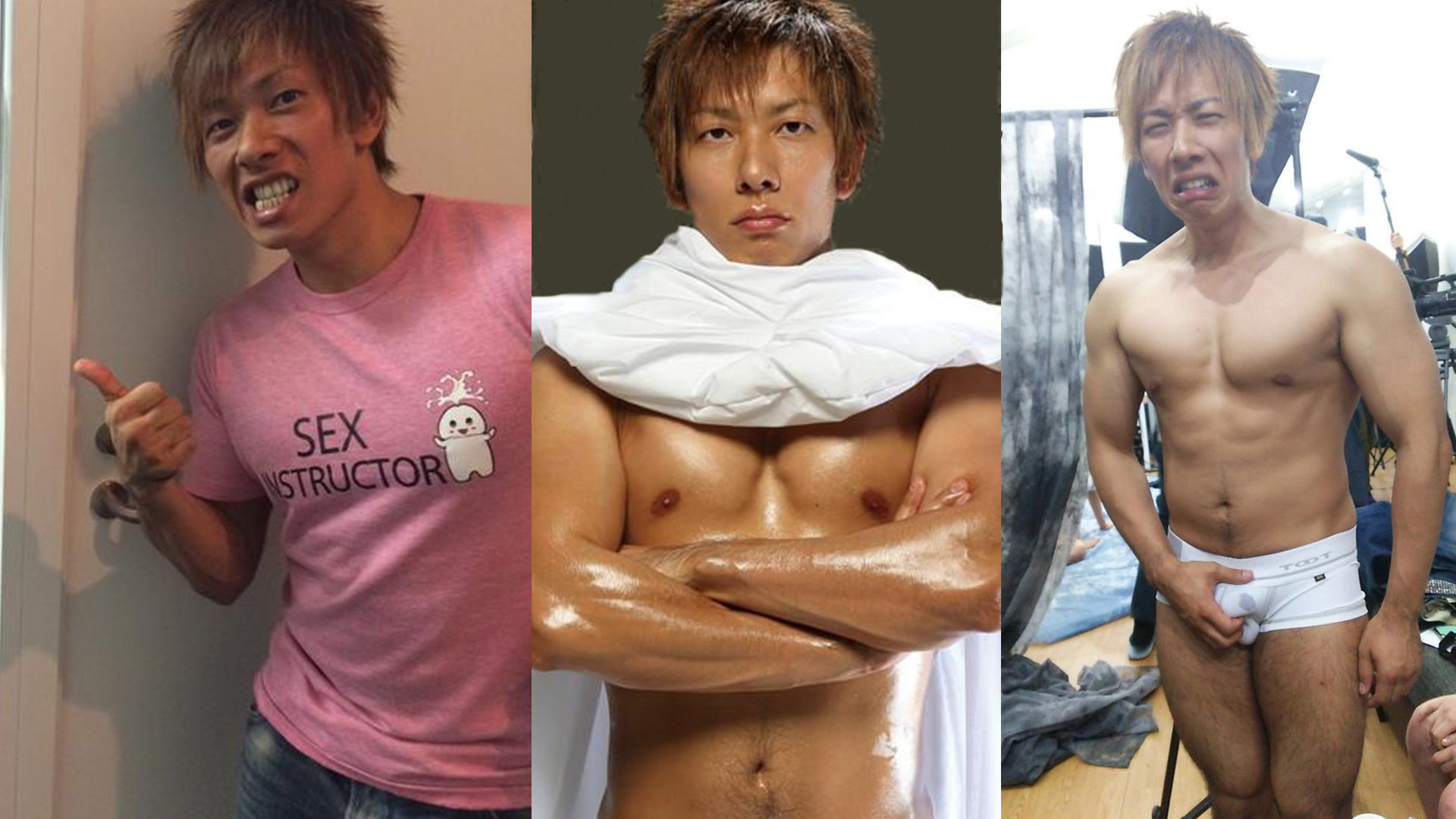 The 35-year-old cult hero, described by one director as the Cristiano Ronaldo of sex and famed for his Herculean powers between the sheets, grins as he tells AFP, “It’s a hard job, but somebody’s got to do it.”

“There are about 70 male actors to 10,000 women,” he said. Shimiken’s call to arms was retweeted thousands of times by fans worried about Japan’s $20 billion adult video industry coming under threat.

“It is boring for viewers to watch the same actors all the time. That’s the biggest worry,” he added.

Shimiken insisted he has the staying power to keep on going, despite making an eye-popping two to three films in an average day.

Related to this article  The ugly side of Oral Sex

“Usually I sleep with two or three girls a day, so I have sex for about two hours every day,” he chirped. “It’s my dream job — I’ve been doing this for 17 years and I never get bored of it. It beats working in an office. I’ll do this until I’m 100.”

He may have to, if the decline in male actors continues. Many industry insiders blame the conundrum on a growing social trend known as herbivore men: Those who shun sex and traditional masculine values in favour of a quiet, uncompetitive lifestyle.

Celebrated director Tohjiro agrees Japanese men are going soft. “I’ve been in this business for 27 years and you can see the increase in herbivore males,” he said.

“Men aren’t hungry anymore. They’ve lost their desire. Everything’s on a plate for them. It wasn’t like that for my generation. If we got a banana or a pineapple, we went crazy with joy. These days, men don’t get excited by anything. The same applies to sex and attitude towards women and relationships. They just click on the internet for it.”