Brooklyn Beckham is ‘too immature’ for marriage, ex-girlfriend says

Brooklyn Beckham, the 21 year old eldest child of celebrity couple David and Victoria Beckham is “too immature” to get married, according to his ex-girlfriend Lexy Panterra.

Brooklyn shared the news of his engagement to actress and billionaire heiress, Nicola Peltz last week but his ex-girlfriend, US dancer Panterra, who dated the photographer for a year, said he was “not ready” to tie the knot and admitted to being “shocked and confused” at hearing the news.

Panterra met Brooklyn after a performance at the Coachella music festival in Indio, California.

Speaking to The Sun, the 30-year-old Panterra said: “It’s not something anyone was expecting and, honestly, Brooklyn is not ready for that. He is very young and way too immature.”

She added it was “surprising” he was engaged as “he falls in love every few minutes” and “has a new chick every month”. 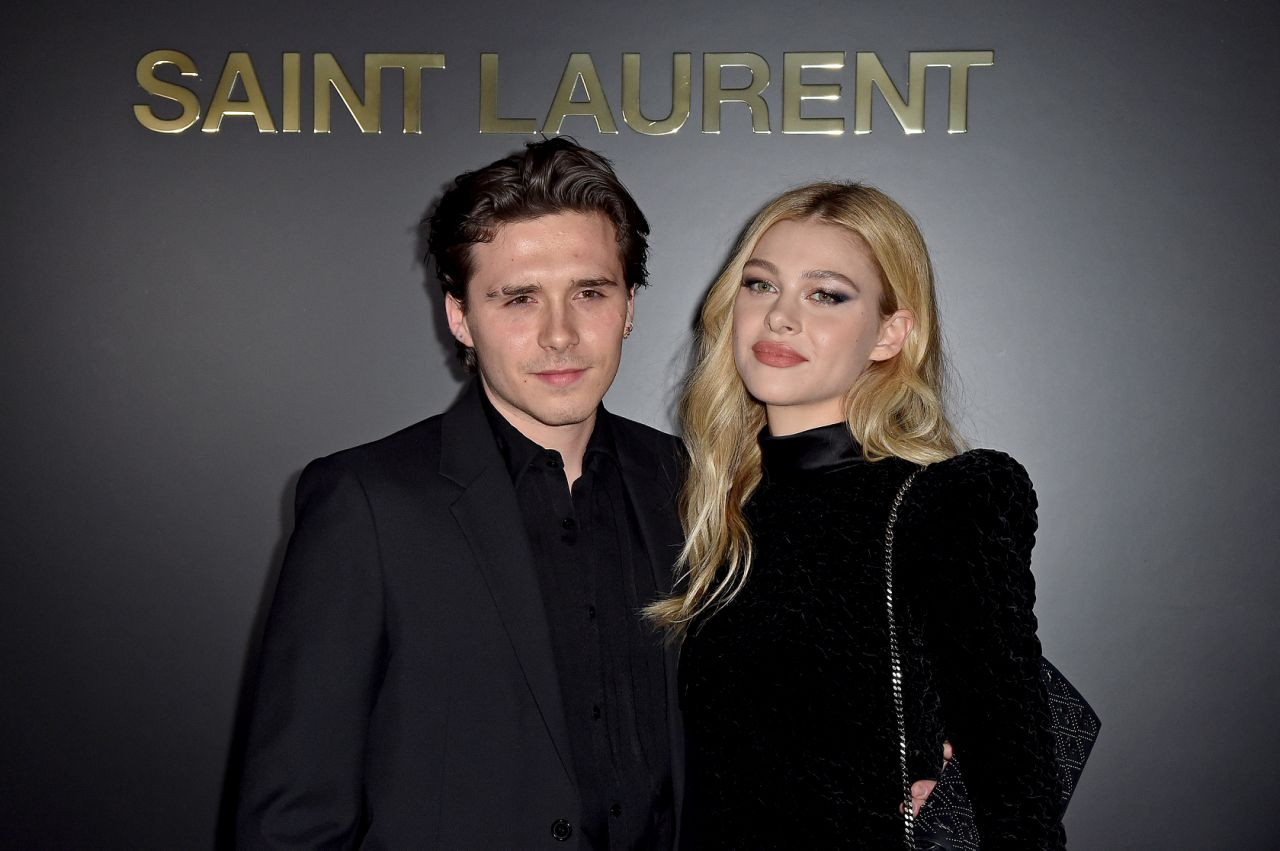 Panterra added: “We never talked about getting engaged. I would never have considered marrying Brooklyn. For what?

“There is nothing he could have brought to the table beside his family’s money.”

She added that Brooklyn’s football legend father David was “way more of a stud” that his son.