A Pennsylvania father has been arrested for allegedly raping his 10-month-old daughter, who later died from the injuries she sustained.

Austin Stevens, 29, of Providence Township, was charged this week with aggravated sexual assault, rape of a child, involuntary deviant sexual intercourse, aggravated indecent assault, endangering the welfare of a child and other criminal counts in the death of his baby daughter, Zara Scruggs. 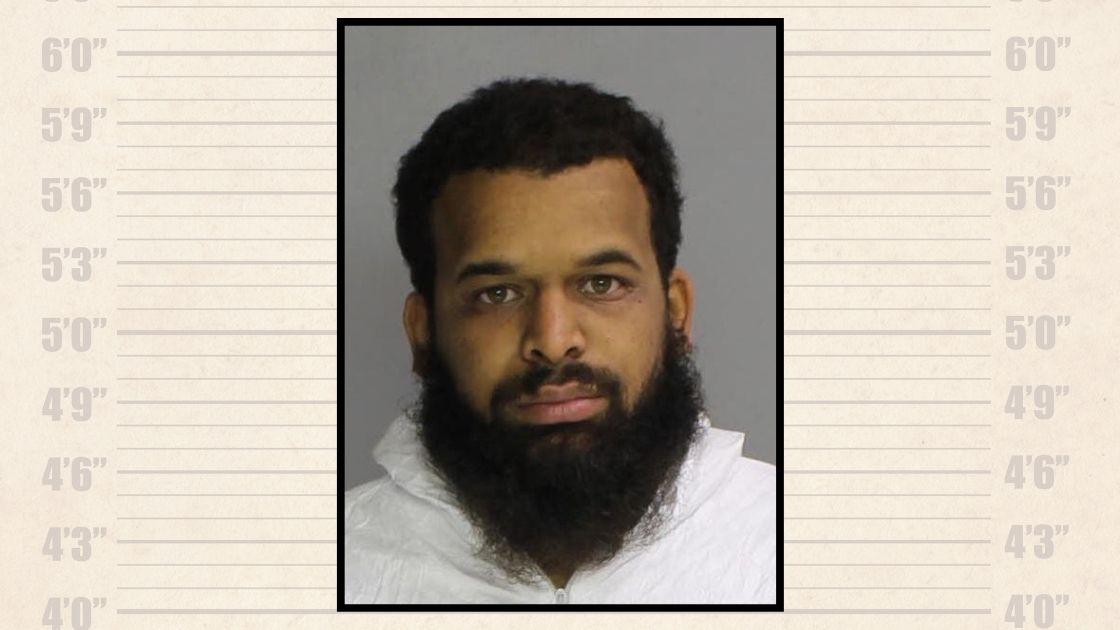 Montgomery County District Attorney Kevin Steele says Zara was at her father’s house on Saturday evening where she was found unresponsive around 10:40 p.m., following a 911 call.

According to a press release from the Montgomery County District Attorney’s Office, Lower Providence police responded to a home in the 3400 block of Germantown Road to a report of an unresponsive infant at around 10.40pm on Saturday.

The child was immediately transported to Einstein Medical Center in Montgomery County and pronounced dead shortly after midnight.

Montgomery County District Attorney, Kevin Steele told newsmen that personnel who transported the child to the hospital gave authorities a blood-saturated diaper that the child had been wearing.

According to detectives, Stevens conducted several Google searches on his phone of “how do you know if a baby is dead,” “if baby stops breathing,” “what if you don’t hear baby heart or beat,” and “my baby isn’t breathing.” 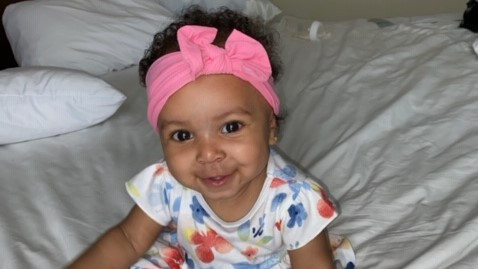 Attorney Kevin Steele says authorities are waiting for additional forensic results to determine the child’s cause of death as Stevens could face more charges.

“This case is deeply disturbing. It is hard to imagine this child’s death being any more traumatic: sexual assault on an infant, followed by inaction by the father to save her life, led to her death,” Steele said during a news conference.

Related to this article  Islamic teacher and one other arrested for rape of a girl.

He added there was a joint custody agreement between Stevens and the girl’s mother.

Erica Scruggs, the baby’s mother, took to Facebook on Tuesday, writing: ‘I’m not okay. I really have no words … He will pay.’

Stevens is being held at the Montgomery County Correctional Facility on $1million bail pending a preliminary hearing set for October 13.

Previous I thought he was going to change but he didn’t.
Next Men with deep voices ‘more likely to cheat.